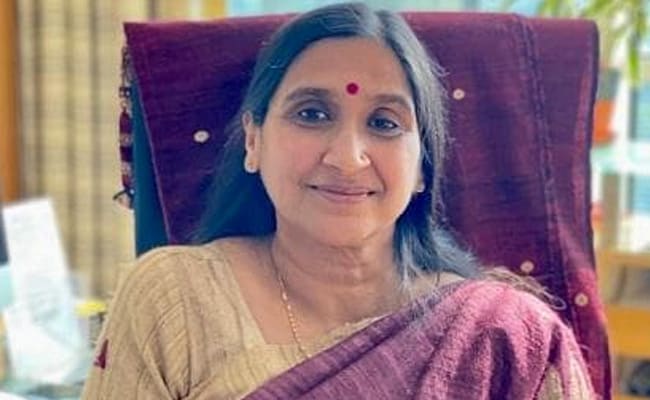 ONGC has got its first woman chief in Alka Mittal

Announcing this on January 3, the company said that Ms Mittal, who is director of human resources in the company, has been given the additional charge as the head of the organisation.

She will hold the post for six months or until a regular appointment for the position is announced, whichever is earlier.

#ONGC Director (HR) Dr @AlkaMit26713758 has been entrusted with additional charge of ONGC CMD, making her the first woman to head the #Energy major . @CMD_ONGC@PetroleumMin@HardeepSPuri@Rameswar_Telipic.twitter.com/3yCJvkT2dT

After its former chairman Shashi Shanker had retired on March 31, 2021, ONGC has not had a full-time chairman and managing director. Subhash Kumar, former director (finance) was given additional charge as chairman after Mr Shanker’s retirement, however he too retired on December 31, 2021, after which Ms Mittal has been given the additional responsibility of the Maharatna company.

By adminJanuary 4, 2022Leave a Comment on Alka Mittal Is First Woman Chief Of ONGC