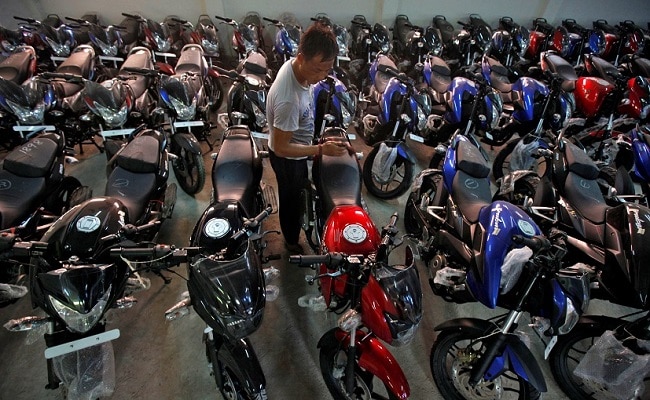 Bajaj Auto on Wednesday reported a 17 per cent decline in its consolidated profit after tax to Rs 1,430 crore for the third quarter ended December 2021 on account of lower sales.

The company had posted a consolidated profit after tax of Rs 1,716 crore in the October-December period of 2020-21 fiscal.

Total revenue from operations, however, rose to Rs 9,022 crore during the third quarter as against Rs 8,910 crore in the corresponding period of previous fiscal, Bajaj Auto said in a statement.

The Pune-based company’s total volumes across categories declined by 10 per cent to 11,81,361 units in the third quarter as compared with 13,06,810 units in the same period of previous fiscal.