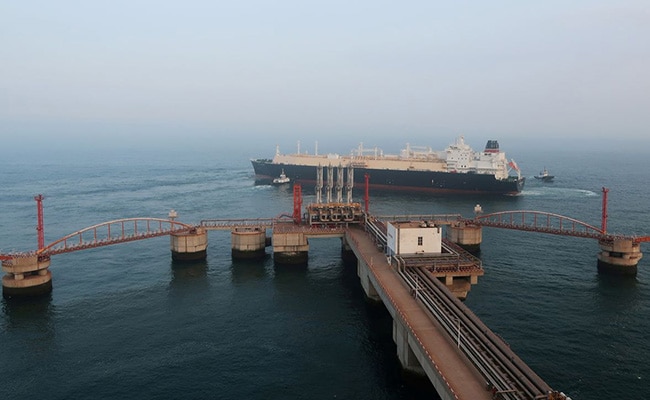 India is the world’s third biggest emitter of greenhouse gases

India has invited bids in an auction for licences to supply natural gas to households, automobiles and small industries in some areas of five states, an official statement said on Friday, as the country pushes to cut its carbon emissions. India, the world’s third biggest emitter of greenhouse gases, has set a 2070 goal for net zero carbon emissions.

Prime Minister Narendra Modi is targeting raising the share of natural gas in India’s energy mix to 15 per cent by 2030 from the current 6.2 per cent. Natural gas, while still a fossil fuel, emits less CO2 than coal.

The Petroleum and Natural Gas Regulatory Board on Friday set a deadline of April 6 to submit bids for city gas distribution (CGD) authorisation for areas offered in the states of Bihar, Jharkhand, West Bengal, Uttar Pradesh and Chhattisgarh.

The board has so far awarded CGD licences for some areas of 27 states and union territories covering 70 per cent of India’s population, and is in the process of finalising winners for its previous round, in which 26 entities had submitted bids for 61 geographical areas.

After bids in the latest rounds are finalised, about 88 per cent of the country’s area will be authorized for the development of the CGD Network, providing access to natural gas to about 98 per cent of India’s population, the board said in the statement.

By adminJanuary 9, 2022Leave a Comment on Bids Invited In Auction For Licenses To Supply Natural Gas To Households, Small Industries