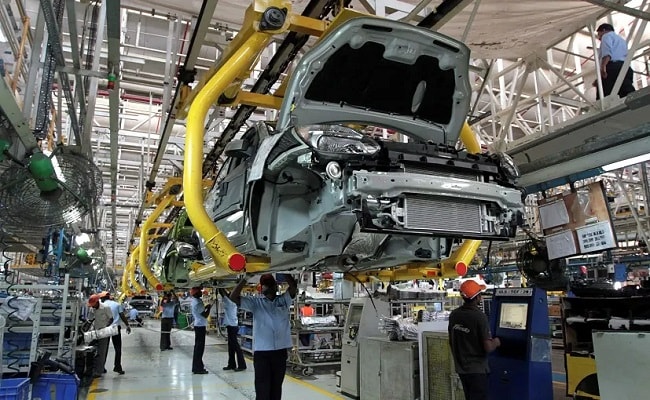 The auto components industry body is seeking some relaxation from the central government in the Union Budget, including a uniform Goods and Services Tax rate of 18 per cent on all auto parts. It stated that bringing down the GST rate from the current 28 per cent would help manufacturers in dealing with the impact of counterfeits in the aftermarket operations. In its recommendations, the Automotive Component Manufacturers Association (ACMA), the top representative body of the manufacturers, also urged the government to consider increasing RoDTEP, or Remission of Duties and Taxes on Export Products, rates.

RoDTEP is a flagship export promotion scheme that was brought in January 2021 as a replacement to the Merchandise Exports from India Scheme after the WTO ruled against the export subsidy programme. ACMA says the RoDTEP rates for the auto components sector at 1 per cent or lower are inadequate to cover the incidence of unrefunded taxes and duties borne on export products. It is proving detrimental to the competitiveness of the Indian auto component industry, it added.

ACMA President Sunjay Kapur said the auto component industry, being an intermediary, is witnessing one of the most challenging yet interesting times, as disruptions caused by the pandemic, new technologies, and regulations are redefining mobility.

Mr Kapur added in a statement that due to the high GST rate of 28 per cent, the industry’s large aftermarket processes are plagued by grey operations and counterfeits. He added that an 18 per cent rate will not only address this issue but also improve the tax base through better compliance.

ACMA also recommended that the reintroduction of the investment allowance at 15 per cent for manufacturing companies that invest more than Rs 25 crores in plant and machinery will motivate manufacturers to invest in new technologies. For encouraging research and development, it recommended the government retain weighted tax deduction, citing the gradual reduction from 200 per cent to 100 per cent between 2016 and 2021.

Mr Kapur further said that the government would be taking steps in the right direction if it allowed investments for capacity building and encouraged research and development.

By adminJanuary 14, 2022Leave a Comment on Expectations From Auto components Industry Body