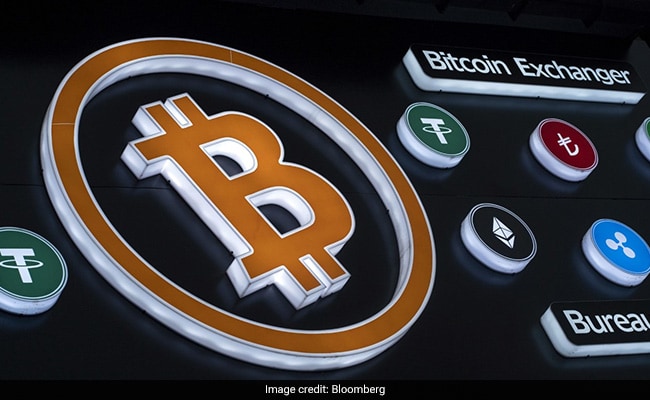 BitPay was founded in 2011, when few companies accepted digital coins.

Consumers and businesses are increasingly starting to use digital tokens other than Bitcoin for purchases, according to BitPay Inc., one of the biggest crypto payments processors in the world.

Last year, Bitcoin’s use at merchants that use BitPay dropped to about 65% of processed payments, down from 92% in 2020, the company told Bloomberg. Ether purchases accounted for 15% of the total, stablecoins were 13% and new coins added to BitPay in 2021 — Dogecoin, Shiba Inu and Litecoin — accounted for 3%.

The alternative coins’ use surged partly as more businesses have begun using stablecoins for cross-border payments. Consumers also tend to move to stablecoins — whose value is supposed to stay steady — when crypto prices drop, and they’ve been falling since early November. Coins like Doge also made a splash last year, thanks to fans like Tesla Inc. Chief Executive Elon Musk, who on Friday said the token can be used to buy the company’s merchandise.

What crypto do you want us to support next? Get your vote in! Take the poll: https://t.co/njdu90LmSH#crypto#cryptocurrecypic.twitter.com/CmbwgTVU7Y

With Bitcoin’s price rising 60% last year, despite the fourth-quarter volatility, many investors may also have chosen to hold onto the world’s biggest cryptocurrency instead of spending it. Many remember Bitcoin’s first commercial transaction, in which a programmer spent Bitcoins now worth billions on two pizza pies.

When they did spend their crypto, many bought luxury good like jewelry and watches, cars, boats — and even (cover your ears) gold, which Bitcoin — touted as digital gold — is supposed to replace, according to BitPay. The Atlanta-based private company’s transaction volumes related to luxury goods surged 31% last year from 9% in 2020, said Chief Executive Officer Stephen Pair. The company’s overall 2021 payment volumes rose 57% year over year.

BitPay was founded in 2011, when few companies accepted digital coins. Today it processes an average of about 66,000 transactions per month. That’s a tiny fraction of, say, Visa’s volume: The credit-card network processed 206 billion transactions in the year ended June 30, 2021.

It can also serve as an industry barometer. At least so far, the recent downturn hasn’t affected crypto investors’ spending habits as much as in the crypto winter of 2018, Pair said. While luxury spending has been hit, the overall declines have been much smaller, he said — perhaps a sign of confidence that the current downturn could be short-lived, or that crypto has a much broader base of users.

“Our business ebbs and flows to some degree with the price, when the price goes down, people tend to spend less,” Pair said. “We have not experienced as much of a decline in volume with this recent pullback. It’s probably just a reflection of more and more companies that need to use this as a tool to conduct payments.”

For its part, BitPay is showing signs of confidence as well. It just appointed Jim Lester its first-ever chief operating officer to expand the business. Lester previously headed startup ThingTech, and was also senior vice president of product management, strategy and marketing at Fiserv Inc.’s electronic billing and payments division.

A growing list of companies including PayPal Holdings Inc. are stepping into crypto payments as well, showing the payments market’s growth potential.

“PayPal getting into this space has been great for our business, because it causes companies to start asking the question of should they accept crypto payments,” Pair said. BitPay had close to 50% revenue growth last year, he said.

The company has raised $72 million from the likes of Index Ventures and Founders Fund. It doesn’t expect to go public, raise another funding round or sell in the near term, though it has talked about an IPO internally, Pair said.

“We really like where we are strategically,” Pair said. “This space is still very young. A lot of it has to do with what we think about timing. In the next couple of years we are likely to see very substantial growth.”

By adminJanuary 17, 2022Leave a Comment on For Crypto Payments, Use Of Digital Tokens Other Than Bitcoin Rising