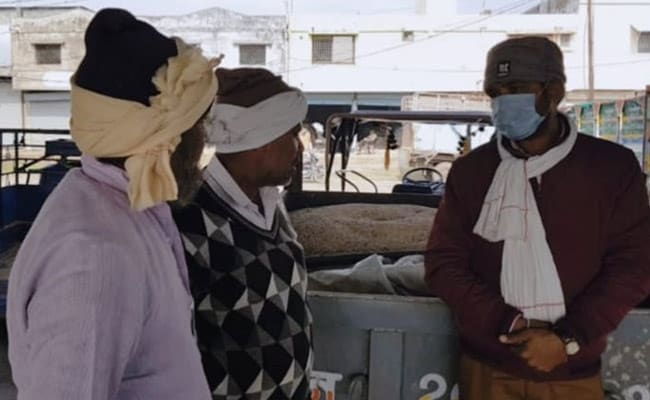 India is likely to earmark nearly $19 billion in the union budget to compensate fertilizer companies for selling their products to farmers at lower than market prices, according to people with knowledge of the matter.

The finance ministry has penciled in 1.4 trillion rupees ($18.8 billion) as fertilizer subsidy in the budget due February 1, up from 1.3 trillion rupees in the year ending March 31, due to higher raw material costs, the people said, asking not to be identified as the information is not public. Discussions are still going on and a final decision is yet to be taken.

The increased spending comes ahead of crucial local polls and amid efforts by the ruling Bhartiya Janata Party to win over farmers after facing massive protests against new laws that have since been scrapped. Nearly 60 per cent percent of India’s 1.4 billion population depends on farming directly or indirectly for their livelihood and their support is key for winning elections.

A finance ministry spokesman was not immediately available for a comment.

The government had substantially raised fertilizer subsidy in the current year amid the protests after allocating nearly 800 billion rupees in the budget unveiled in February 2021.