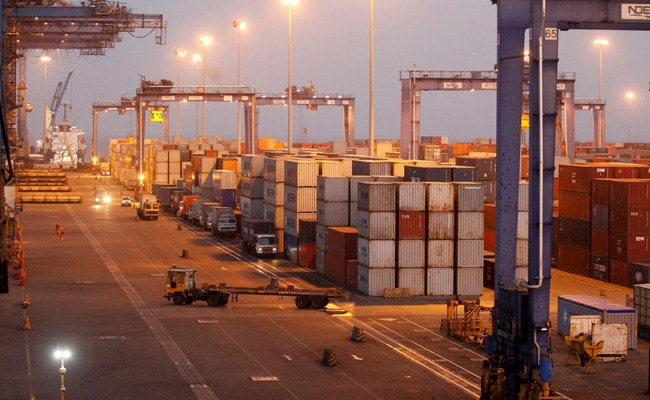 Net foreign portfolio investment during the September quarter was $3.9 billion

India’s current account slipped into a deficit of $9.6 billion or 1.3 per cent of GDP in the September quarter, the Reserve Bank said on Friday. The current account, which records the value of exports and imports of both goods and services along with international transfers of capital, was in a surplus mode both in the quarter-ago and year-ago periods.

For the first half of the fiscal year, India recorded a current account deficit of 0.2 per cent of GDP as against a surplus of 3 per cent in the year-ago period, on the back of a sharp increase in the trade deficit, the RBI said in the data on Balance of Payments.

In the reporting quarter, the deficit was mainly due to widening of trade deficit to $44.4 billion from $30.7 billion in the preceding quarter, and an increase in net outgo of investment income, the RBI said.

Net services receipts decreased marginally over the preceding quarter but increased on a year-on-year basis, on the back of robust performance of the exports of computer and business services, it added.

Private transfer receipts, which mainly represent remittances by Indians employed overseas, increased 3.7 per cent over the year-ago period to $21.1 billion, it said.

The net foreign direct investment (FDI) during the quarter recorded an inflow of $9.5 billion, much lower than the $24.4 billion a year ago, it said, adding that for the first half of the fiscal, the FDI inflows stood at $21.2 billion as against $23.9 billion for the year-ago period.

There was an accretion of $31.2 billion in the forex reserves on a BoP basis which included Special Drawing Rights allocation of $17.86 billion by the International Monetary Fund on August 23, it said.

By adminJanuary 3, 2022Leave a Comment on India’s Current Account Slips Into Deficit In July-September Quarter, CAD Now At 1.3% Of GDP