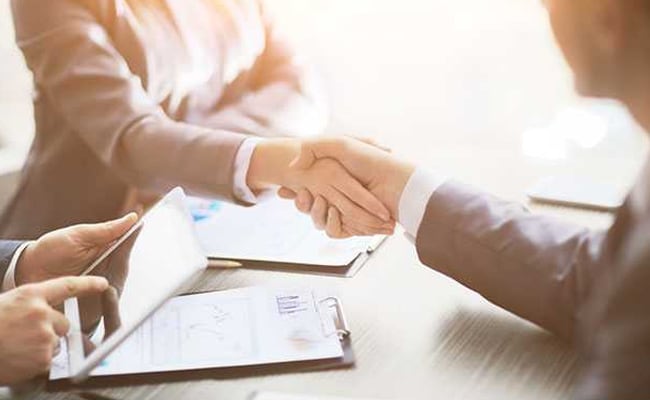 As per the proposed guidelines, the remuneration of chief executive, managing directors and whole time directors will be divided between fixed pay, perquisites and variable pay.

Also, the fixed pay should be reasonable and all the fixed items, including perquisites, should be treated as part of fixed pay, as per IRDAI’s exposure draft.

The regulatory has sought comments on the exposure draft of ‘Guidelines on Remuneration of Non-Executive Directors and Managing Director, Chief Executive Officer, Whole-time Directors of Insurance companies’ by January 19.

It further proposed that the non-executive directors will be entitled to a remuneration of up to Rs 20 lakhs per annum, in addition to sitting fee and other expenses.

“Apart from sitting fee and other expenses, it provides for payment of remuneration commensurate with an individual director’s responsibilities and demands on time, which are considered sufficient to attract qualified competent individuals, in the form of fixed remuneration.

“Such remuneration, however, shall not exceed Rs 20 lakh per annum for each such director excluding Chairman,” it said.

Regarding chairman of the board, the proposed guidelines said the remuneration may be decided by the board of directors of the respective company.

The non-executive director will not be eligible for employee stock ownership plans (ESOPs).

Prior approval of IRDAI will be needed for any allotment of sweat equity to a non-executive director.

The remuneration for the whole-time directors, chief executive and managing directors will be divided between fixed pay, perquisites and variable pay.

“Fixed Pay should be reasonable and all the fixed items, including perquisites, shall be treated as part of fixed pay,” said the draft guidelines.

The guidelines also stipulate the norms for computation of variable pay.

By adminJanuary 4, 2022Leave a Comment on IRDAI Suggests Changes In Pay Norms Of Private Insurers’ Heads