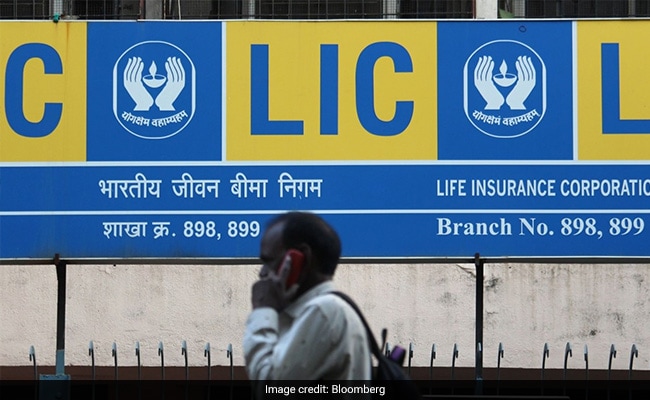 As it sets the stage for the offering, LIC has been sending SMSs to policyholders.

From adjusting capital-markets rules to sending phone messages and publishing newspaper advertisements, authorities and executives are leaving no stone unturned in trying to ensure Life Insurance Corp. of India’s record initial public offering is a success.

Prime Minister Narendra Modi’s government has the IPO — which could raise between Rs 40,000 crore ($5.4 billion) and Rs 1 lakh crore this quarter — as a key item in its economic agenda, with proceeds from the state-run insurer essential to reaching a budget-deficit target.

“The size of LIC is breathtaking,” said Abhay Agarwal, fund manager at Mumbai-based Piper Serica Advisors Pvt. While it might be easy for the government to make regulatory amendments needed for the IPO, “it will require significant marketing efforts to cross the Rs 50,000 crore line,” he added. 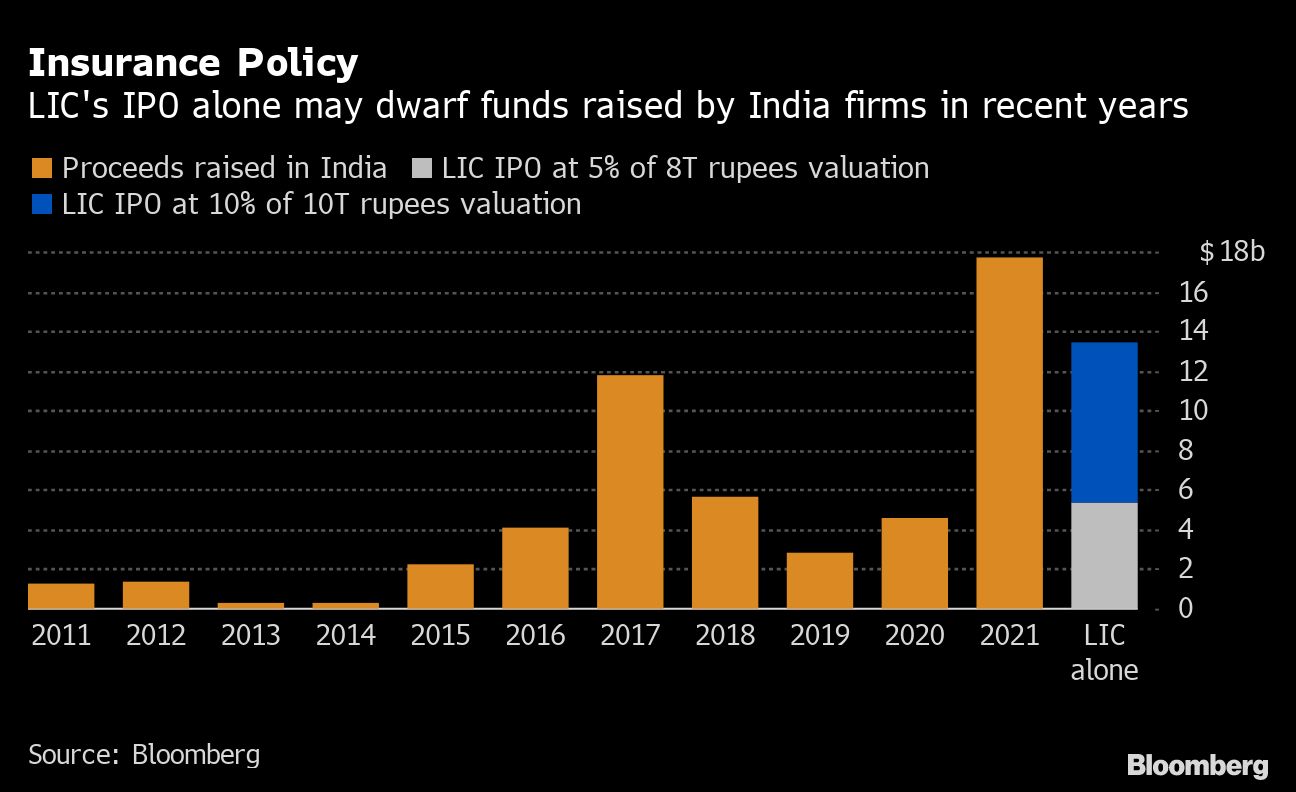 Authorities will review and amend rules on foreign-direct investment to make it easier to lure investors from abroad, an official said this month without specifying a time-frame. Equity stakes among foreigners are allowed for most Indian insurers, but not in LIC, which is a special entity created by an act of Parliament.

The clearance for foreign stakes in the mega offering would not just permit global funds to participate, but also allow them to buy more after the exchange listing. Regulators made other moves late last month, including tightening rules governing share sales by anchor investors.

As it sets the stage for the offering, LIC has been sending SMSs to policyholders, and last month started publishing newspaper ads with the title, “It’s best in life to be prepared.” The firm asked customers to update some of their personal details and the accounts that allow them to participate in the issue.

The Securities and Exchange Board of India is planning to recruit 120 senior executives across its legal, information technology, research, and general and official language departments, representing about 14% of its employees.

More than 110 companies sold shares for the first time in India last year to raise nearly $18 billion, a fourfold increase from 2020. While the average performance since debut has been positive, the country’s biggest-ever IPO last year was a flop. Digital-payments giant Paytm has tumbled more than 45% since its $2.4 billion listing in November, with analysts pointing to its expensive valuation.

Paytm’s IPO toppled the long-standing record held by Coal India Ltd., whose offering in 2010 saw the government selling a 10% stake in the firm. While the stock jumped in its trading debut, it is now down by about one-third from the listing price.

“The government will also need to learn from its past mistake of pricing public sector IPOs too high, said Piper Serica’s Agarwal. “The valuation will have to leave enough on the table for investors to attract them to the IPO.”

By adminJanuary 11, 2022Leave a Comment on LIC, Biggest-Ever IPO For India, Will See Rules Being Changed: Report