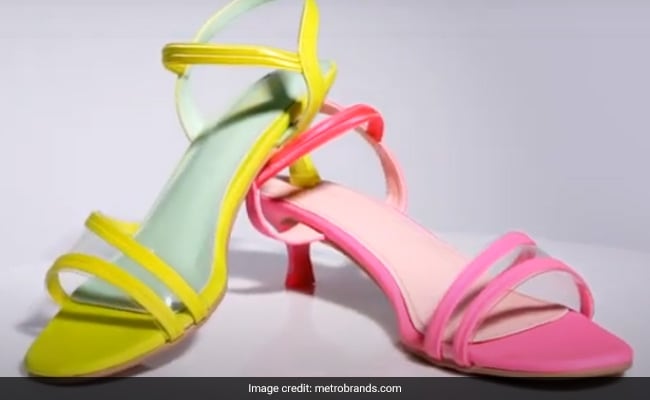 The company had posted a net profit of Rs 65.22 crore during the corresponding period of last year. Metro Brands Ltd (MBL), earlier known as Metro Shoes, gave this information in a regulatory filing.

Its total revenue from operations was up 59.02 per cent at Rs 483.77 crore during the quarter under review against Rs 304.21 crore in the corresponding period of the previous fiscal.

MBL CEO Nissan Joseph said it was the best quarterly revenue, EBITDA and PAT in the history of the company.

“We also are encouraged by the growth we have witnessed across the multiple Tiers of cities that we operate in and the continued growth of our e-commerce and omnichannel business,” he added.

On the current situation, Joseph said: “We closely monitor the potential disruptions of the current COVID situation and are ready to respond to local regulations, which may impact our locations, while keeping the safety of our customers and associates as a priority”.

Meanwhile, MBL, in a separate filing, had on Friday informed to enter into a strategic partnership with wellbeing footwear brand FitFlop for the Indian market.

FitFlop was launched in 2007 by Canadian entrepreneur Marcia Kilgore, and its footwear is currently being marketed and sold in over 60 countries globally.

MBL is also the national retail partner for Crocs in India and operates 159 stores.