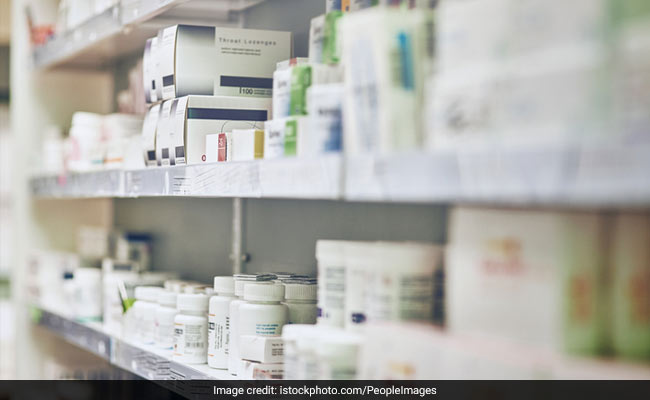 Ratings agency ICRA has said that the country’s pharmaceutical industry is estimated to grow at the rate of 9 per cent to 11 per cent in the current fiscal and even in the next few quarters after that, mainly due to emerging markets.

The agency studied a sample of 21 pharmaceutical companies and after evaluation, ICRA said that revenue growth was moderate at 6.4 per cent in the second quarter of the current financial year, down from 16 per cent in the first quarter of 2021-22.

The normalisation of the base and pricing pressures in the US market were the major reasons for slowing growth momentum in the second quarter of the current financial year, even as growth under domestic and emerging markets remained healthy, ICRA said in a statement.

“Revenue growth for ICRA sample set is estimated at 9-11 per cent in 2021-22 and in 2022-23, supported by gradual recovery post the impact of COVID-19,” ICRA’s assistant vice-president and sector head Mythri Macherla said.

Ms Macherla said growth under the US business is expected to remain muted given the pricing pressure.

In the domestic market, ICRA said a combination of steady normalisation in hospital footfalls and field force operations, given the relatively lower restrictions on account of COVID-19, continued traction in acute therapies and better pricing supported healthy revenue growth across companies.

Going forward, the ratings agency said sustainance of trend in doctor visits and elective surgeries given the news around the Omicron variant and performance of new launches in addition to revenue growth momentum in the acute segment will remain key monitorables.

ICRA said the emerging markets were the star performers clocking a robust 30.6 per cent year-on-year growth in second quarter of the current fiscal.

The outlook for the pharma sector remains stable led by healthy revenue growth and margins, the agency added.