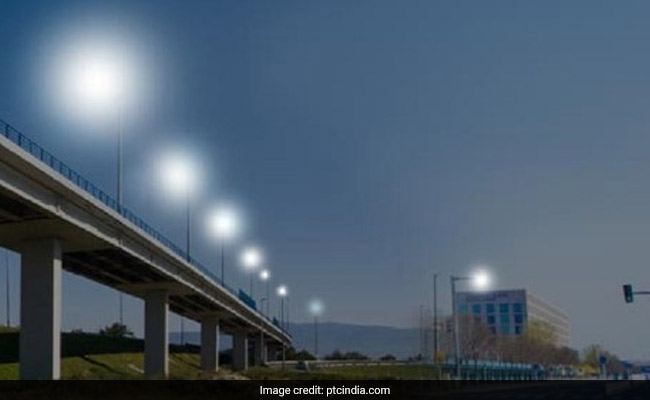 The firm was accused of lapses in corporate governance by three independent directors.

PTC India will hold its first board meeting on Saturday following recent allegations of lapses in governance and operations at its financial lending units.

Rajib Mishra, the company’s chairman, did not elaborate on the agenda of the meeting.

The firm was accused of lapses in corporate governance by three independent directors who resigned on Thursday.

Mishra promised an investigation into the matter and has formed an internal committee which he said would submit a report in 30 days.

(Except for the headline, this story has not been edited by NDTV staff and is published from a syndicated feed.)

By adminJanuary 22, 2022Leave a Comment on PTC India Board To Meet On January 22 Over Allegations Of Irregularities