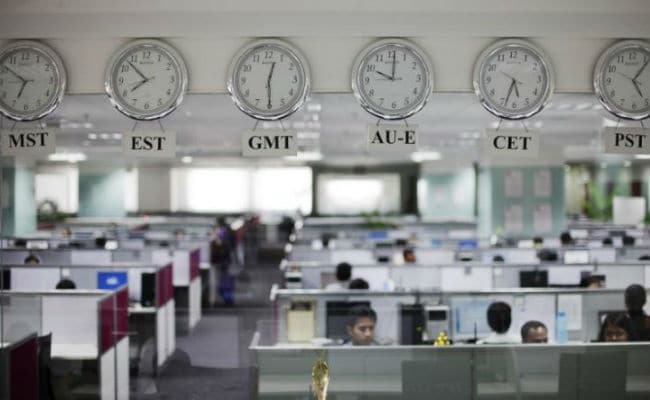 Wipro’s Q3 numbers are expected to be released at 4 pm, followed by Infosys and TCS at 5 pm.

New Delhi:
India’s top IT service companies — Tata Consultancy Services (TCS), Infosys and Wipro — will declare their respective third-quarter numbers for the financial year 2021-22 (FY22) on Wednesday. This is apparently the first time that the three firms will announce quarterly figures on the same day. It is widely expected that IT companies could post decent numbers following a year of acquisitions, deal wins and high digital transformation.

Here’s Your 10-Point Cheatsheet To This Big Story: